The CS-675 Series current sensors monitor line current for electrical loads such as pumps, conveyors, machine tools, or fans and output an analog signal to represent the load current. The CS-675 is loop-powered and requires 15 to 30 Vdc to power the device. 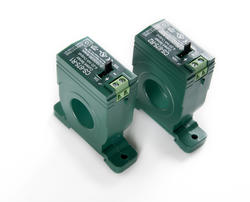 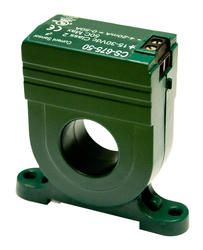 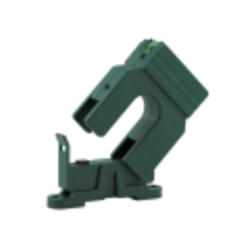 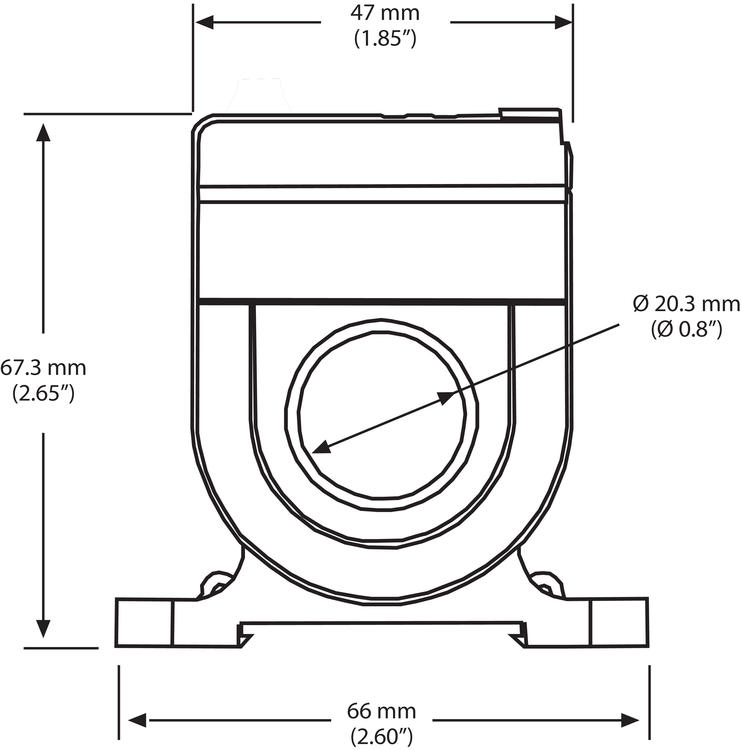 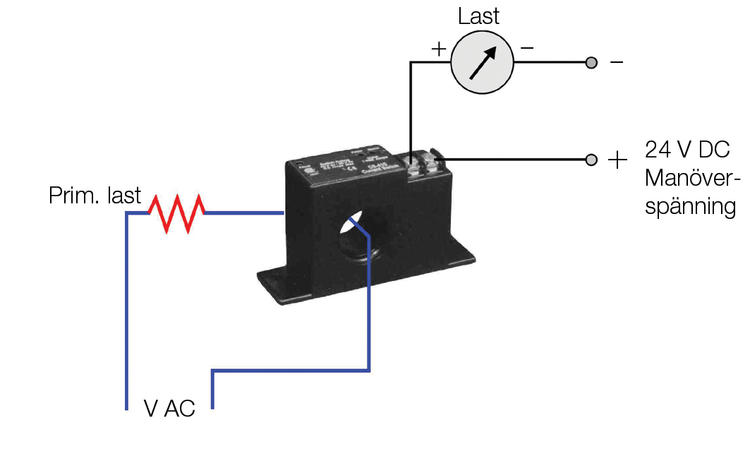 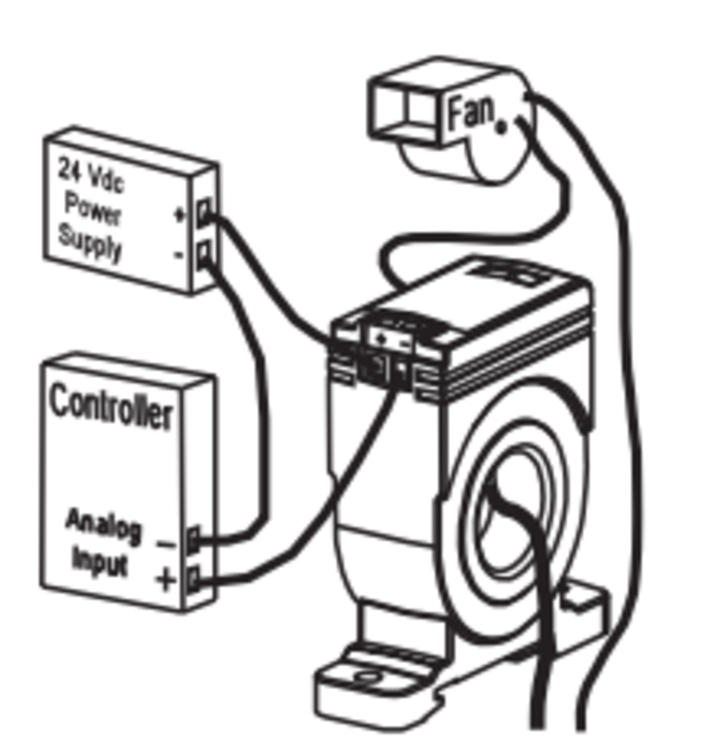 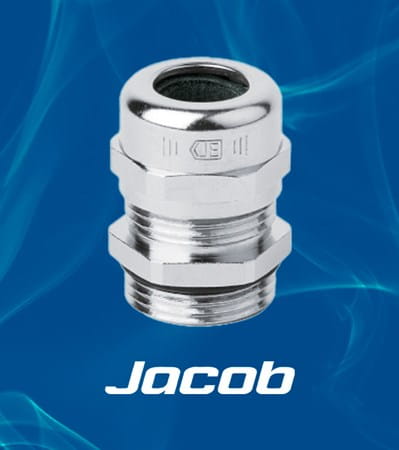 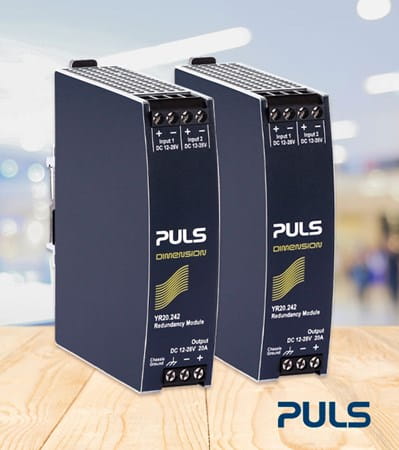